Bright Future of the Solar Industry in 2021 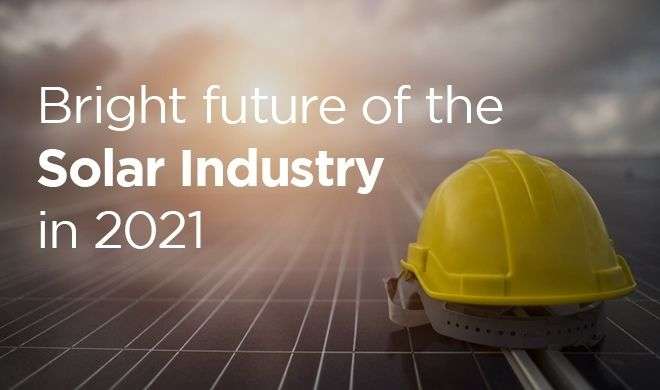 Australia’s solar panel installations have indeed crossed a mark, and so are increasing Solar companies Sydney. Australia has installed its highest ever number of rooftop solar panels in 2020, according to Clean Energy Regulator data analyzed by energy efficiency experts from Australia’s national science agency, CSIRO. When government solar rebates came into existence, they established affordable solar products for Australians and the Australian solar industry, which caused a rise in solar panel Sydney installations. As a result, people flocked toward domestic solar, and the industry flourished and still is flourishing.

The increase of residential solar panel Sydney installations has seen a rise in excess power delivered to the Australian national grid over the years. More than is necessary and potentially more than the grid will be able to handle.

The cost of solar panels

Solar panels Sydney’s cost has fallen over the past decade. Solar continues to become cheaper as new improvements in technologies promise to increase efficiency. Given that solar is everywhere available and renewable, there is a high possibility that solar could be an essential energy source for electricity production in significant parts of the world by 2030. Based on the growing rate of solar power Sydney, it won’t be long before solar energy is unbeatable. Compared to fossil fuels, solar energy will always positively impact the environment and climate change. Solar energy is easy and solar panel system is quick to install and is also very flexible. The way solar is affordable by every means, it would be tough to find a reason why the solar industry shouldn’t continue to grow in the next ten tears.

It is anticipated that silicon solar cells will continue to decrease in cost and be installed in large numbers. The massive cost reductions witnessed in the last decade were due to improved technology, economies of scale, supply chain competitiveness, and developers’ growing experience

Australia has led the world in the uptake of solar panel installations on a per-capita basis, and this is followed by a record year for installations in 2019. The annual growth rate for rooftop solar has exceeded 33% for the past four years and accelerated in 2020.

According to data from the Government’s Clean Energy Regulator, a record 7 gigawatts of renewable energy was installed in 2020 by Australia, up from the previous record of 6.3 GW in 2019.

By the end of the year, Australia had a total of over 2.68 million rooftop solar systems on homes – which stated one in four households are now utilizing the sunlight and converting it to electricity. And the country’s rooftop solar capacity is only expected to grow, with installations already trending higher in 2021 based on early data. 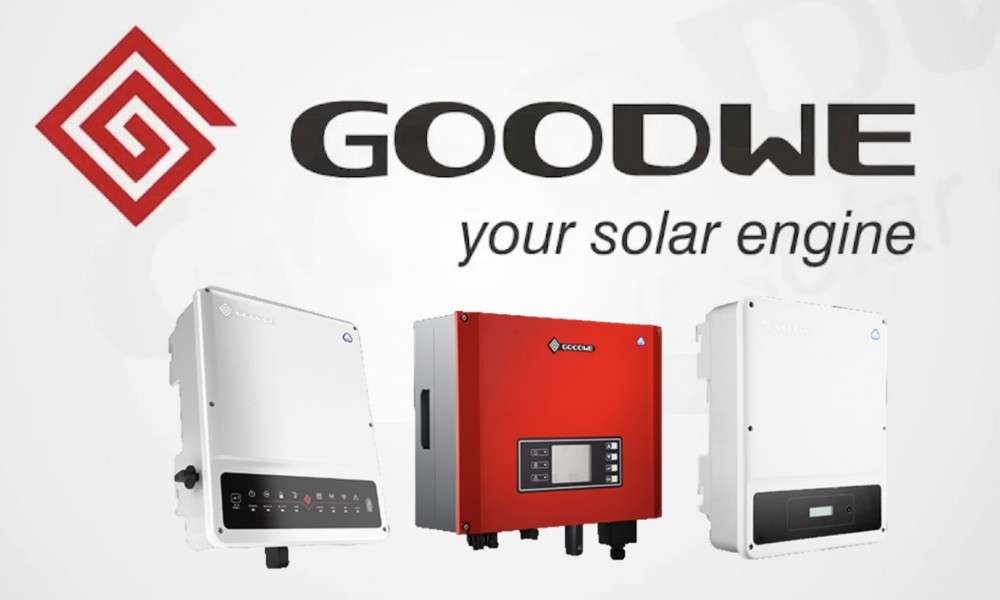 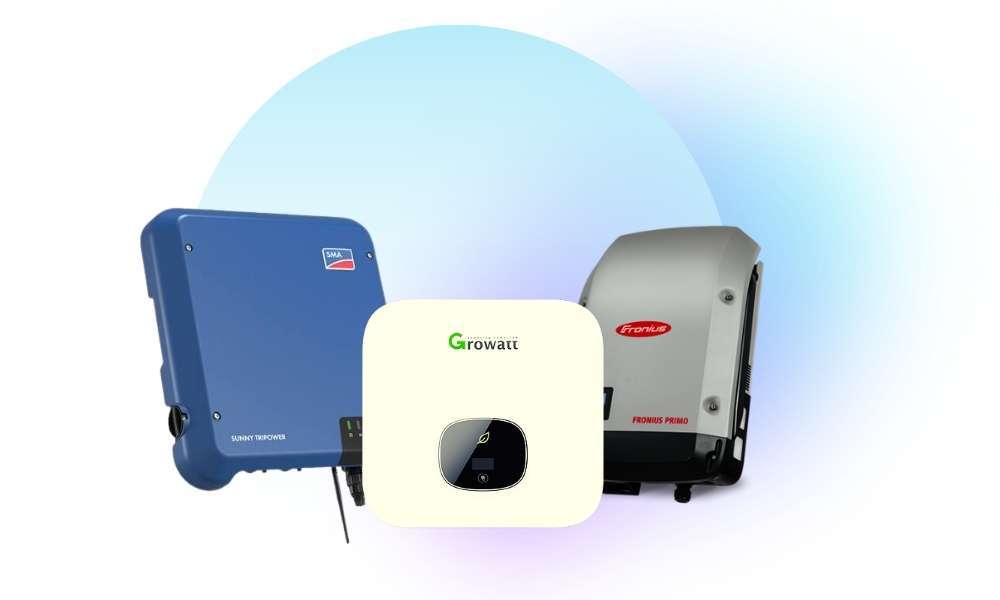 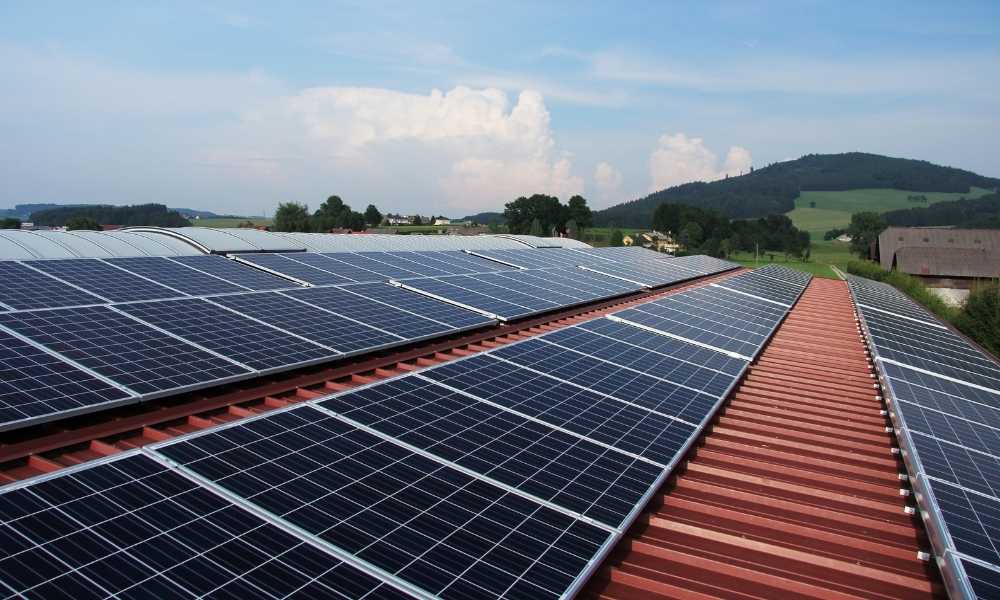 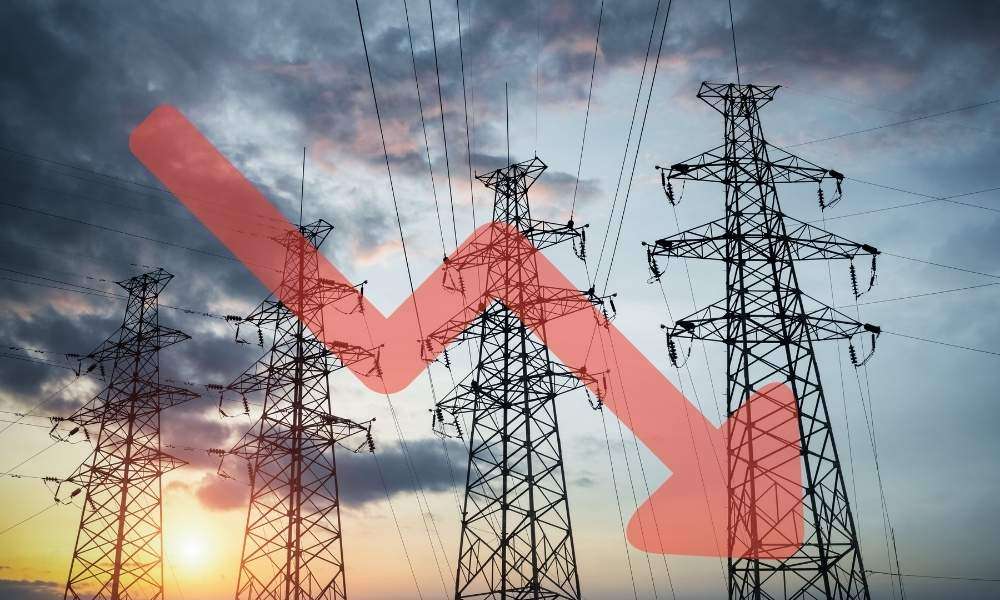